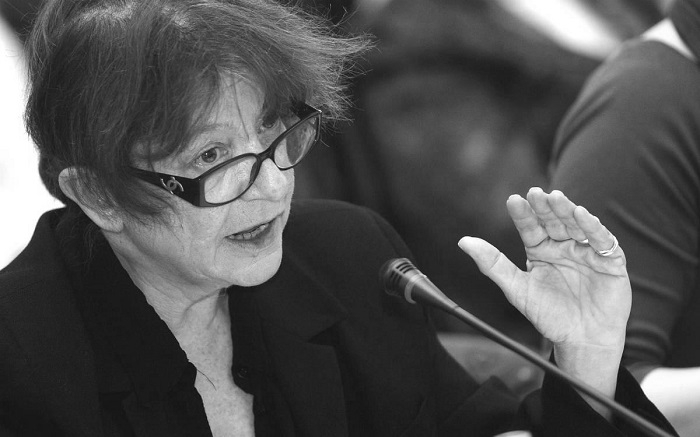 We will remember you cheerful and defiant, critical of all of us who would like to fix the world. You always went against the flow, not only in journalism, but also in your special civic engagement, which you refused to tailor to the patterns of any “correct” path. In insisting on equality, you did not burden yourself with the expectations of others, least of all with everything that smelled of restricting freedom of expression. We hope that after the screenings of your film “The Other Village” in Pakrac and later screenings on television, a fresh dialogue will open, and some viewers may rediscover the view from the other side of their own memories and beliefs, stepping out of the given divisions. As after talking with you.