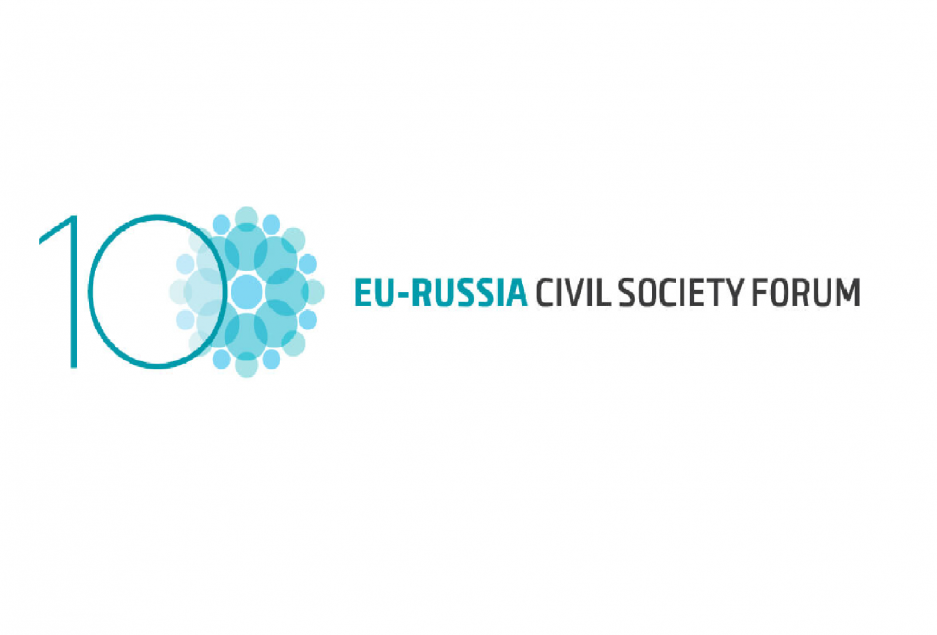 Today, early in the morning, the Russian military troops initiated a large-scale invasion of Ukraine[1]. By recognising the so-called Donetsk and Luhansk People’s Republics within the borders of the Donetsk and the Luhansk regions of Ukraine on 21 February 2022, the Russian authorities and President Vladimir Putin rendered the Minsk Agreements void and violated the international law. The military actions are not limited to these regions alone: there is an evidence of the bombardments of Kharkiv, Kyiv, Mariupol, Odesa and other major cities in Ukraine. Therefore, the Russian authorities are fully responsible for the war escalation and all possible consequences.

The Board of the EU-Russia Civil Society Forum expresses their solidarity with the people of Ukraine, demands from the Russian authorities to withdraw the recent decisions of 21-24 February 2022, immediately withdraw their troops from the Ukrainian territory and the border with Ukraine and respect the international legal order. The territorial and political integrity of Ukraine is unquestionable.

We wrote in 2014 that the annexation of Crimea would also worsen the political situation inside Russia. Eight years later, Russia is amidst a wide-scale crackdown on rights, freedoms and historical memory itself, best exemplified by the trial of the International Memorial[2]. In recent days, anti-war protesters across Russia have been detained, critics silenced[3].

We urge the international community, including the European Union and its member states, to use all diplomatic and peaceful means possible to hold the Russian authorities and President Vladimir Putin accountable for the initiation of a war in Europe. While believing in negotiations and legal action, we call on acting via existing mechanisms within the Council of Europe, the OSCE, the UN and other inter-state organisations to which Russia is a party. We call on the civil society groups in the region to combine efforts, stand with the oppressed.

The EU-Russia Civil Society Forum was established in 2011 by non-governmental organisations as a permanent common platform. At the moment, 192 NGOs from Russia and the European Union are members or supporters of the Forum. It aims at development of cooperation of civil society organisations from Russia and EU and greater participation of NGOs in the EU-Russia dialogue. The Forum has been actively involved, inter alia, in the questions of facilitation of visa regime, development of civic participation, protection of the environment and human rights, dealing with history and civic education.