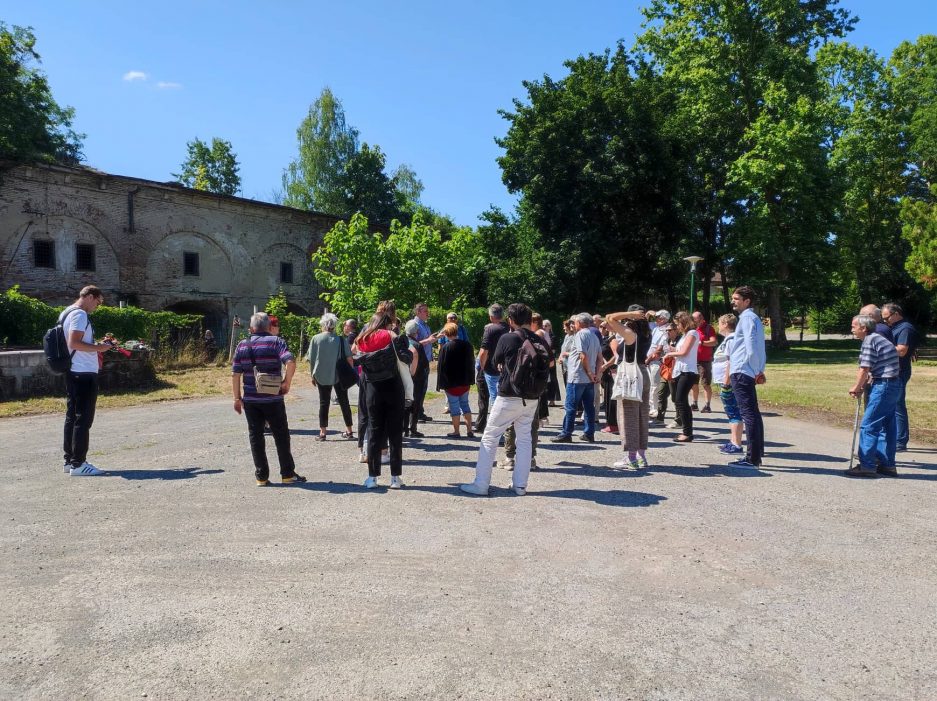 From the 9th to the 11th of July 2022, around 40 participants from Croatia, Germany, Italy, Slovenia and other European countries took part in the international workshop and study visit “Stara Gradiška: 1942 – 2022”. The activity was organized as part of the project “Between Memory and Oblivion”, financed by the European Union, through the program CERV.

The main aim of the activity was to commemorate the 80th anniversary of the arrival of Diana Budisavljević in the camp Stara Gradiška, and remeber its young victims and survivors, through an educational, and musical program.

On the first day, the participants were introduced by Nataša Mataušić, historian and author of the book „Diana Budisavljević“, to the historical context of Croatia in the period of World War Second, including a presentation of the concentration camp system in NDH and the action of Diana Budisavljević. After a short break, the ethnomusicologist and conductor of the choir “Domaćigosti” Jovana Lukić coordinated a session on the theme of music and resistance. In the evening, the participants and other public took part to a memorial gathering and concert. During the gathering, the survivor Živko Zelenbrz addressed the audience, followed by the musical performances of Bruno Philipp, Mario Igrec, and Vili Matula.

On the second day, the participants visited Stara Gradiška and had a guided tour of the remains of the tower and monument, guided by the curator and researcher Đorđe Mihovilović. The tour was followed by a memorial gathering, which included speeches and a musical program. The gathering included: Nataša Mataušić, the singer Davorka Horvat, Vesna Teršelič – director of Documenta, Jovana Lukić, Ivo Pejaković – director of the Jasenovac memorial area, Vili Matula, and Aneta Vladimirov – from the Jasenovac Memorial Area Council and the Serbian National Council. It was the first time that a similar gathering was organized in Stara Gradiška, in order to remember the victims of the camp and the action of Diana Budisavljević. A gathering that Documenta and the other included partners hope will become a standard appointment for the years to come.

In the afternoon, the participants reached the Jasenovac memorial centre where had the chance to watch the film “The Diary of Diana Budisavljević” or a take part to a tour of the Memorial area and museum. After that, Tena Banjeglav (Documenta) and Martina Barešić (JUSP Jasenovac) conducted a workshop on education about the Holocaust, Genocide and Samudaripen.

On the last day, the participants evaluated the gathering, and discussed together possible resistance songs from their countries, to be included in the following project activities. 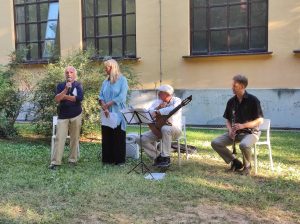 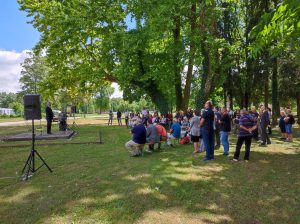 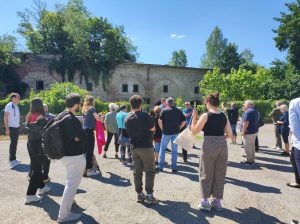 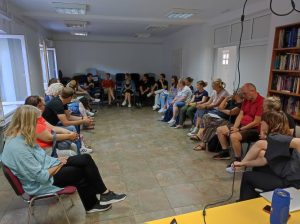 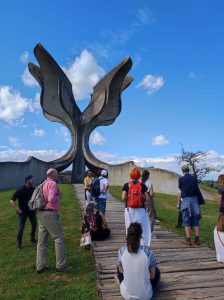